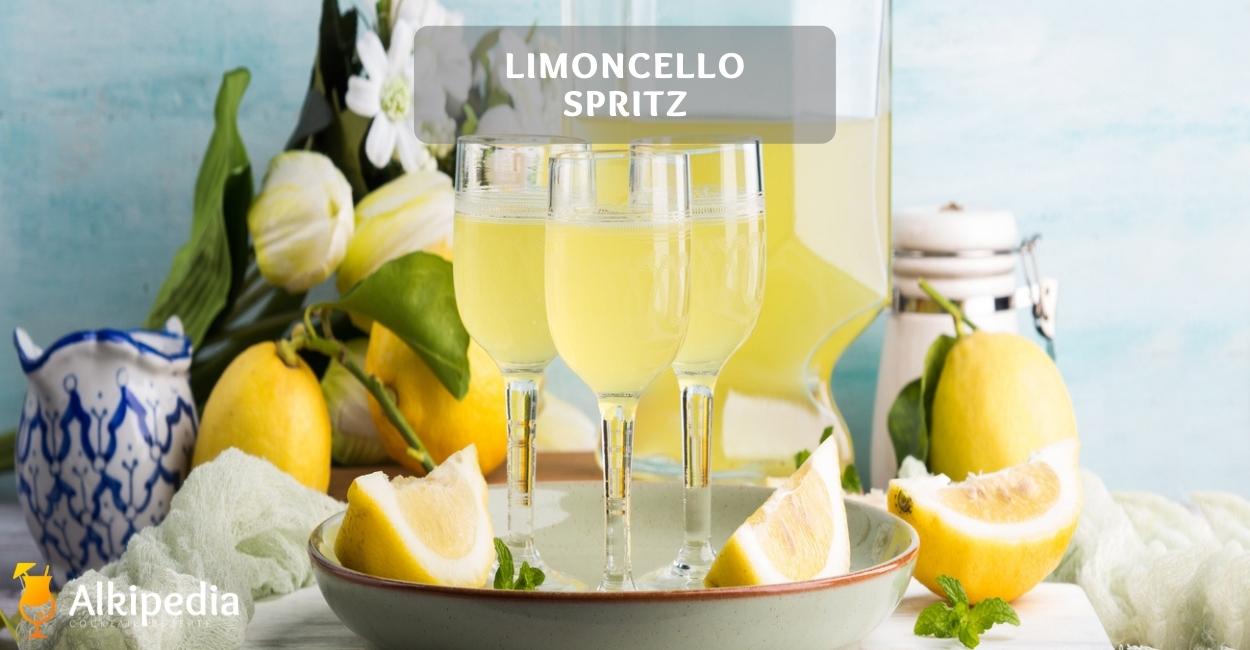 Everyone knows the Aperol Spritz, but not many are familiar with the Limoncello Spritz. It is the perfect summer drink due to its fresh and lemony taste. This cocktail definitely puts you in a vacation mood.

This drink is often sipped on a mild summer evening, after a delicious dinner. Its ingredients make for a perfect cocktail to end a nice evening with.

The most important ingredients of the cocktail are Limoncello, prosecco and carbonated water. Together, they form a bright yellow drink. The special thing about this cocktail is its delicious lemon flavor and its easy preparation.

Where was the Limoncello Spritz invented?

The Limoncello Spritz has its origins in Italy, just like the Aprerol. It is also the Italians who drink this cocktail the most. The growing areas of Limoncello are mainly on the Gulf of Naples, the Sorrento Peninsula and the Amalfi Coast as well as the islands of Capri, Ischia and Procida.

It is unknown who the inventor of this cocktail is. It is said, however, that farmers and fishermen enjoyed a sip of Limoncello spritz ages ago. Some say that the origins of this cocktail are linked to entrepreneur Massimo Canale, because he was the one who first registered it as a trademark in 1988.

A few more stories are circulating, but none of them are confirmed. What’s fact, however, is that this drink became really popular, even internationally, over time beginning at the end of the 20th century. 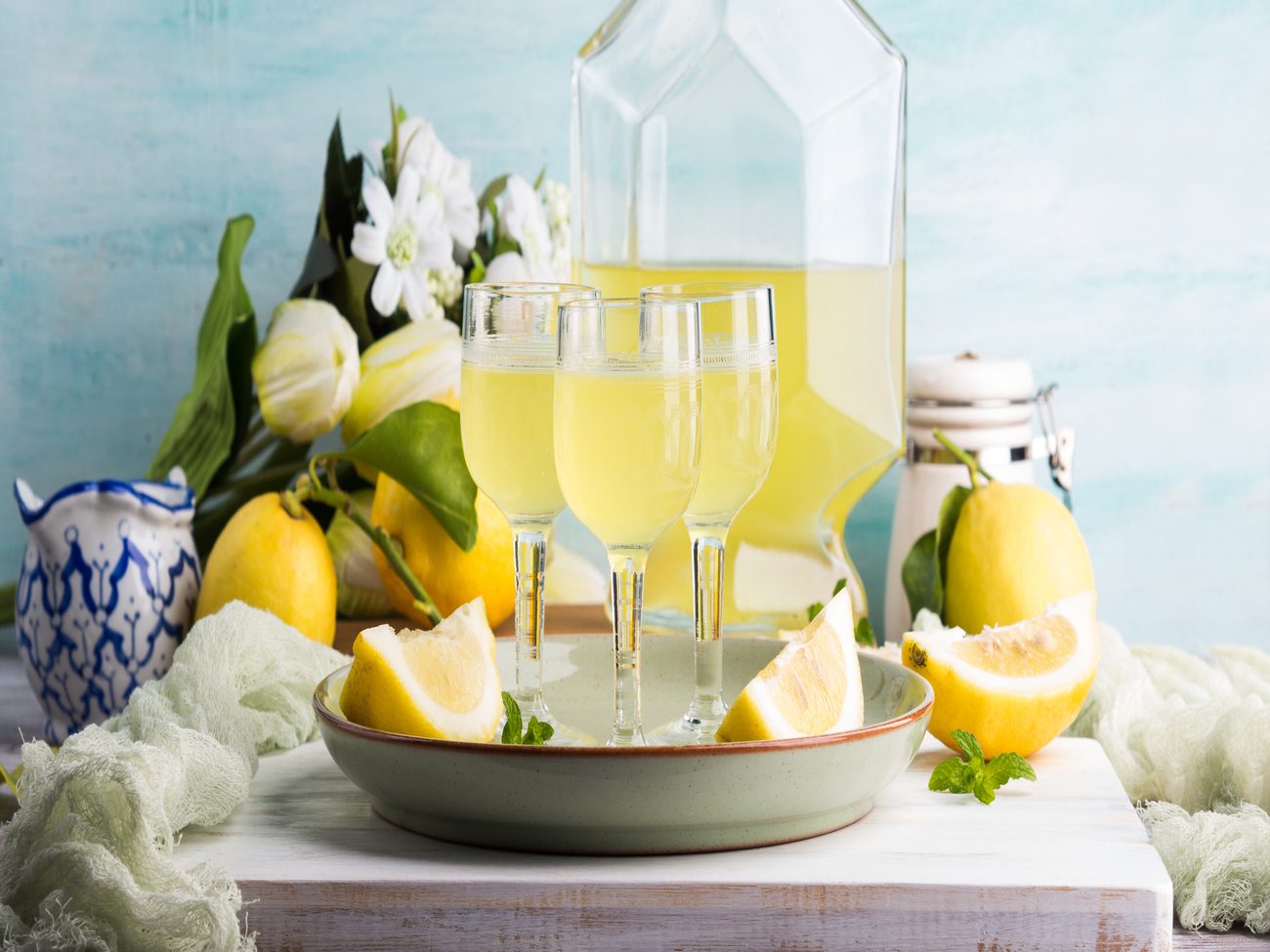 Serving: 1Cocktail | Calories: 161kcal | Carbohydrates: 12g | Protein: 1g | Fat: 1g | Sugar: 9g | Proof: 9.8% vol
Have you tried the cocktail?Share it with us on Instagram by tagging us! @Alcipedia or with the hashtag #Alcipedia!
Share on Facebook Share by e-mail

Tips for preparing the Limoncello Spritz

The cocktail tastes even better when you make the limoncello yourself. It makes the sparkling drink extra delicious. To do this, you need oranges, vodka, and sugar. A store-bought limoncello also works well and makes the preparation much faster.

If you like it a bit more sour, you can add 1 to 2 squirts of lemon juice to the glass. This enhances the lemon flavor. But you should be careful not to overdo it. Too much will drown out the other ingredients, which is why you should use it sparingly.

In what glass do you serve Limoncello Spritz?

The bright yellow color is best shown off in a wine glass. The wine glass also offers enough space for ice cubes and decorations. Since the drink is served as an apéritif after dinner, it can also be used for an elegant toast.

Which Prosecco is suitable for Limoncello Spritz?

What is the difference between Limoncino and Limoncello?

There is no difference between these two products. They’re both the same thing. The names are related to the region of the product. The limoncello is made in southern Italy, whereas the limoncino is made in northern Italy. There is still disagreement about which the original version is.

Leon is a food blogger, nutritionist, and passionate cocktail nerd. He loves trying out new cocktails and sharing his creations. Jonas is also one of the founders and part of the editorial team of Alcipedia.com.
Mehr über: Leon Zeschke | Webseite
Post Tags: #Carbonated water#Lemon#Limoncello#Prosecco
Share:   Facebook Whatsapp E-Mail