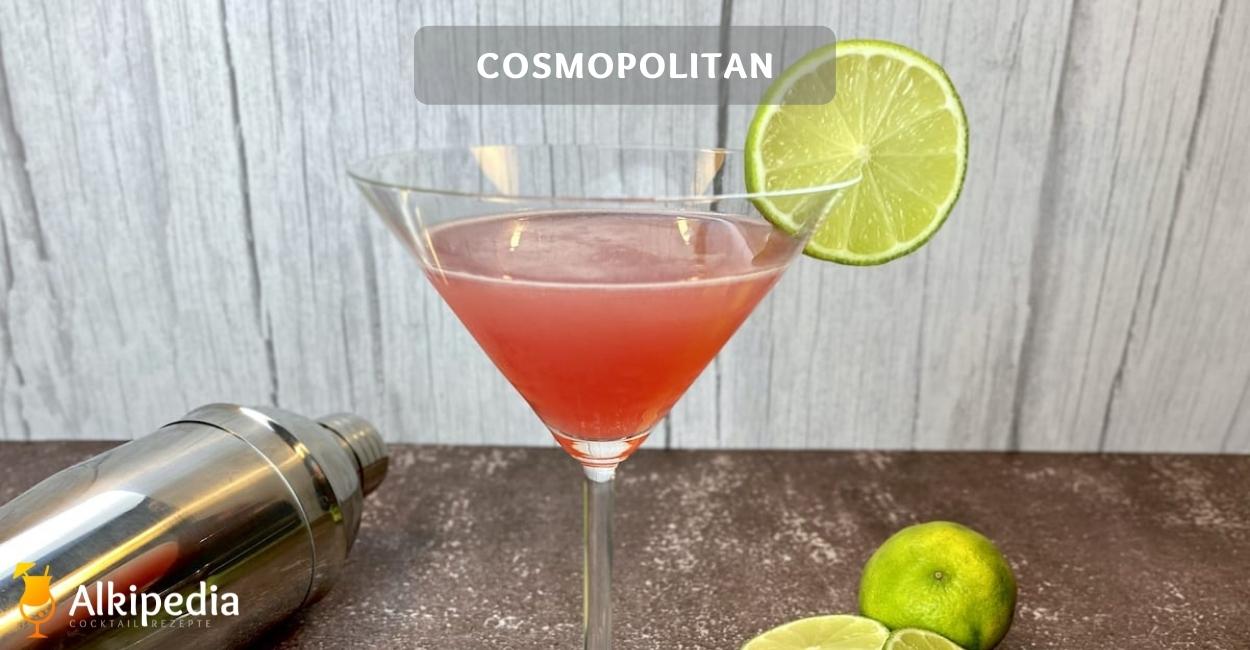 The Cosmopolitan — A modern classic

It was the TV series “Sex and the City” that made “Cosmo” the most famous drink of the turn of the millennium. The Cosmopolitan looks wonderfully elegant in a martini glass, and is somehow the perfect drink for exciting dates and parties in the hottest clubs.

But the pink drink has little to do with the original recipe of the cocktail. Because the Cosmopolitan, contrary to popular belief, is not actually a new invention.

Where did the Cosmopolitan come from?

The precursor of the modern Cosmopolitan is a short drink of the same name, which was based on gin and was first mentioned in 1934. In addition to gin, the original Cosmo also contained Cointreau, the juice of a lemon and raspberry syrup.

The first version of the modern Cosmopolitan can be traced back to Cheryl Cook, who mixed the drink in her Miami bar in 1985. She used lemon vodka, which had just launched onto the market, triple sec, lime syrup, and cranberry juice.

New York bartender Toby Cecchini refined the cocktail by using only Cointreau as a triple sec and using fresh lime juice instead of lime syrup.

Carrie, Samantha, and the rest have since disappeared from our screens, and even the Cosmopolitan isn’t quite as popular as it was in the early 2000s.

Nevertheless, it is still one of those drinks that should not be missing on any cocktail menu. It is just so wonderfully glamorous, almost like a sin that one can indulge in from time to time. 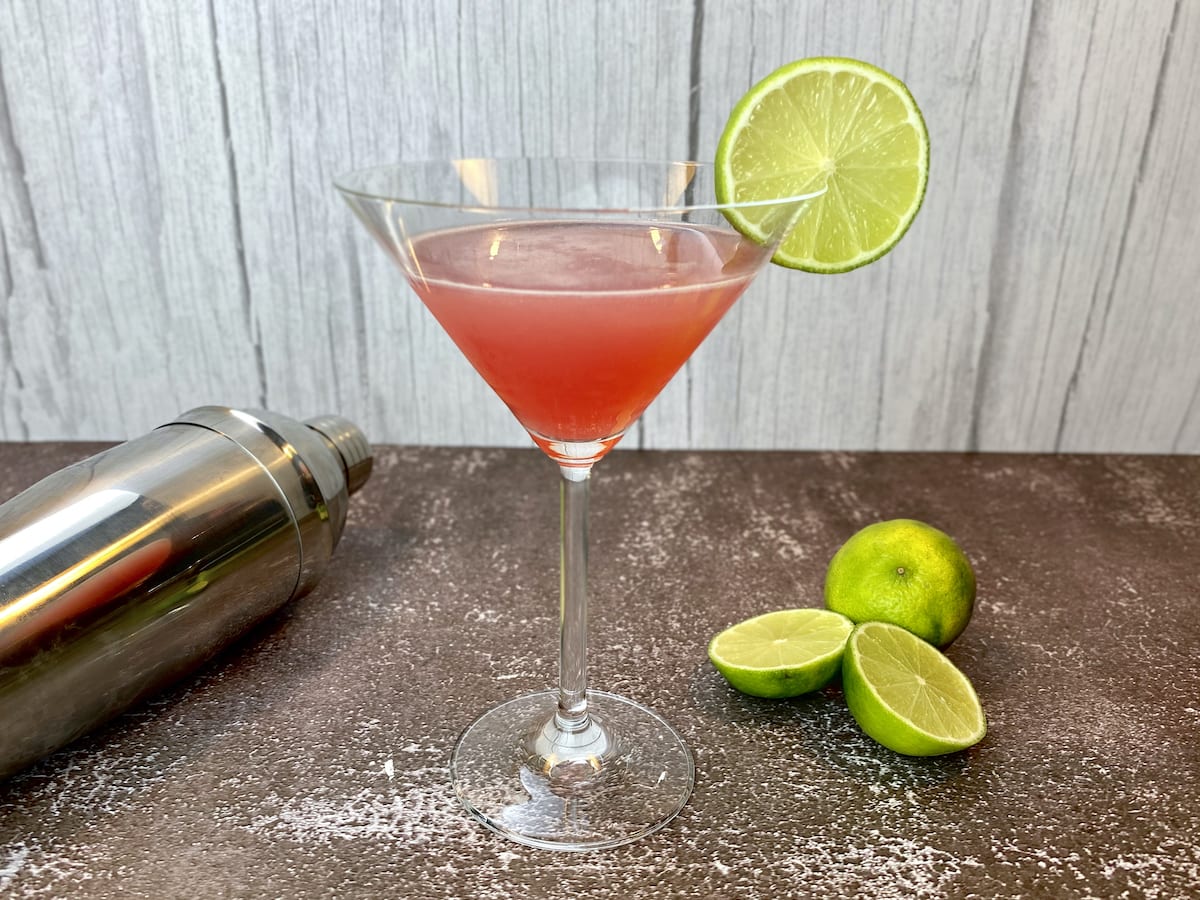 Serving: 1Cocktail | Calories: 129kcal | Carbohydrates: 7g | Protein: 1g | Fat: 1g | Sugar: 6g | Proof: 21.1% vol
Have you tried the cocktail?Share it with us on Instagram by tagging us! @Alcipedia or with the hashtag #Alcipedia!
Share on Facebook Share by e-mail

Tips for the preparation of a perfect Cosmopolitan

Feel free to experiment with the Cosmopolitan recipe, substituting one ingredient for another. Although the standard recipe calls for Cointreau, you can use any orange liqueur you like.

The same goes for the vodka. Strictly speaking, you should use lemon-flavored vodka, but you usually can’t taste such subtleties. The lime and cranberry juices are much more important.

Can I use Lime Juice Cordial instead of lime juice?

There is a certain artificiality to the Cosmopolitan. But that is what makes the drink so special. If you were to use lime syrup instead of lime juice, the whole thing would almost seem like something from a chemistry lab.

Does cranberry syrup also work instead of cranberry juice?

Depending on your preference, you can use either fresh cranberry juice or syrup for the Cosmopolitan. Bear in mind, however, that the syrup is a little exotic, especially in Germany, and it’s rare to find in regular stores.

Leon is a food blogger, nutritionist, and passionate cocktail nerd. He loves trying out new cocktails and sharing his creations. Jonas is also one of the founders and part of the editorial team of Alcipedia.com.
Mehr über: Leon Zeschke | Webseite
Post Tags: #Cointreau#Cranberry juice#Lime juice#vodka
Share:   Facebook Whatsapp E-Mail