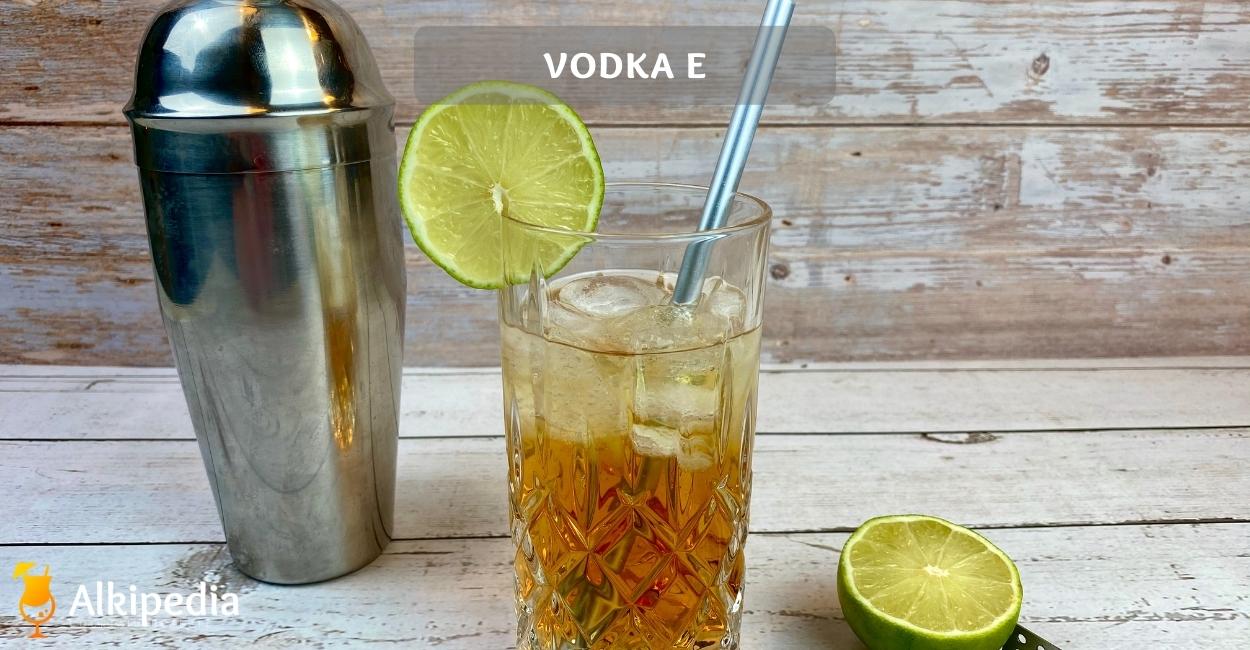 Vodka E – The party classic among the cocktails

Alcohol has been a popular stimulant and a firm cultural asset within our society for quite some time now, almost everywhere in the world. All kinds of mixed drinks are particularly popular – including vodka energy (“vodka E”).

It is a long drink that consists of vodka and virtually any energy drink. Because “Red Bull” is the energy drink most often used, this mixed drink is usually called “Vodka Bull”, “Vodka Red Bull”. Sometimes also “Flügerl” (as a reference to the advertising slogan “Red Bull gives you wings” or in German “Red Bull verleiht Flügel”).

Today, it is practically impossible to imagine our bars and clubs without vodka E. The long drink always works with its fresh taste and its brightening effect. The triumph of Vodka E. began in 1987 when the energy drink brand called “Red Bull” saw the light of day.

After mixing this energy drink with vodka, it quickly became evident that vodka E has an effect that is almost perfect for a night of partying. Many people also compare the effect of this mixed drink with the effect of the (mostly illegal) drug cocaine. 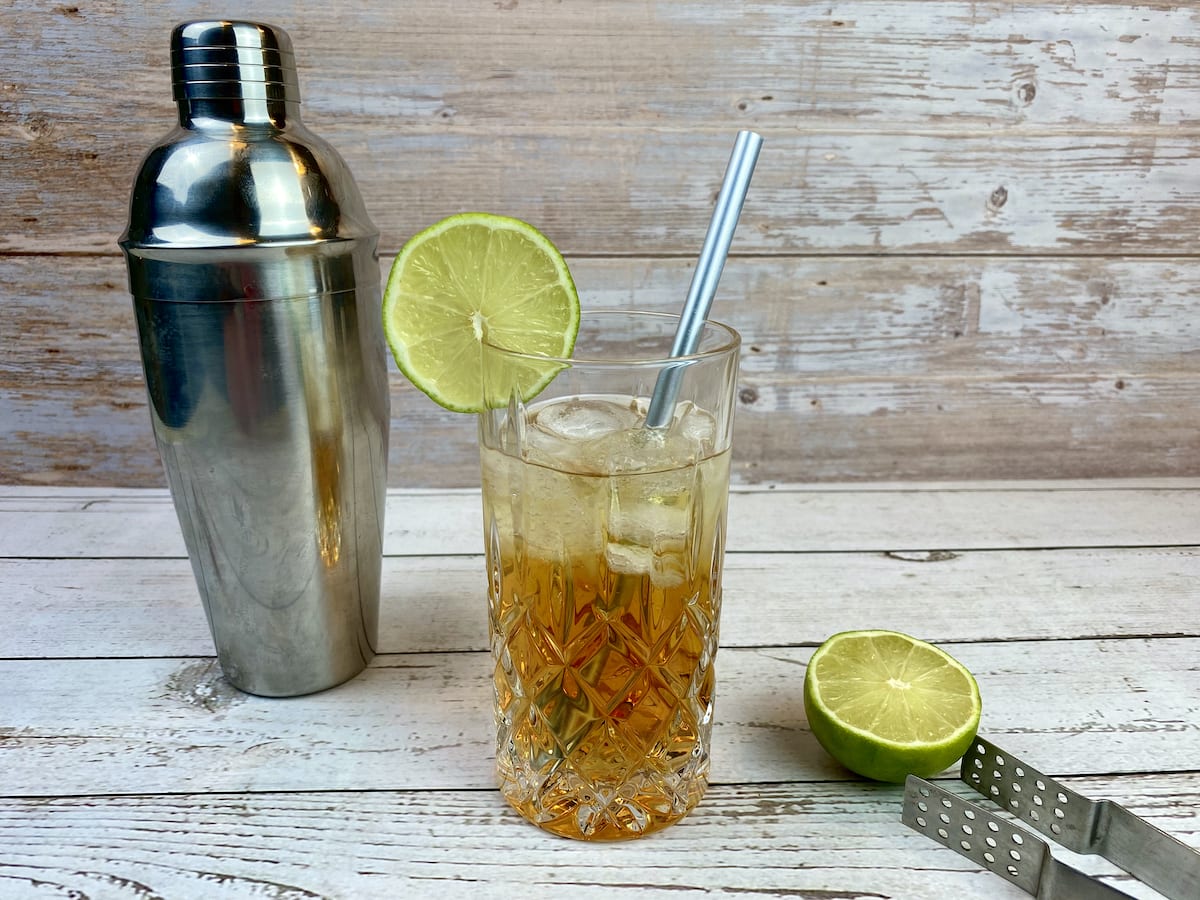 Tip: The ratio between vodka and energy drink is completely up to you (depending on your personal preference). Any form of decoration, as with other drinks, is rather unusual.

Serving: 1Cocktail | Calories: 169kcal | Carbohydrates: 20g | Sugar: 20g | Proof: 7.9% vol
Have you tried the cocktail?Share it with us on Instagram by tagging us! @Alcipedia or with the hashtag #Alcipedia!
Share on Facebook Share by e-mail

Which vodka, or energy drink, is best for vodka E?

Any vodka, as well as any energy drink, can be used in the preparation. However, you should at least make sure to not use the cheapest vodka. The energy drink used most is the classic “Red Bull”.

Can you buy pre-mixed vodka E in grocery stores?

Yes, you can. Both in bottles and in cans.

Leon is a food blogger, nutritionist, and passionate cocktail nerd. He loves trying out new cocktails and sharing his creations. Jonas is also one of the founders and part of the editorial team of Alcipedia.com.
Mehr über: Leon Zeschke | Webseite
Post Tags: #Ice cubes#Red Bull#vodka
Share:   Facebook Whatsapp E-Mail